Menu
DE
EN
IT
Enquire
Booking
get the feeling

Four generations ago, in 1954, my great-grandfather, Franz Wenter, decided to open a hotel in San Genesio/Jenesien. “Why here of all places?” I often wondered, since neither he nor his wife were from this area. At that time, there wasn’t even a road leading to the village (that was only completed in 1964), so it seemed impossible to come across and fall in love with this place in passing. Back then, the only connection between San Genesio/Jenesien and the city of Bolzano/Bozen was the cable car. And that’s why I imagine him getting into the cable car and counting the mountain peaks of the Dolomites, perhaps to distract himself from a fear of heights, as he made his way up the mountain. Had he ever seen this rugged and majestic display in its entirety before? Perhaps it was also the remoteness of the small mountain village at an elevation of 1,100 metres or the fresh air, which he would later call a “riviera-like mild climate that would alleviate guests with asthma – even the ones who had previously sought their luck in vain in well-known health resorts.” By this point we both might have to smile, but it also helps me understand what kind of person he was. Certainly, a visionary. And so, over 60 years ago, he opened his hotel in a village with no road and appropriately called it “Sonnenparadies” (Sun Paradise). He passed his love for his profession on to the next three generations, who have put down their own roots in this paradise. This is how the “Hotel König Laurin” and the “Gasthof Tschögglbergerhof” eventually came to be.

Maybe our smile about my great-grandfather was a little premature. Because, as with every good story, it comes full circle: the health-promoting air he believed could be found at higher altitudes has now been scientifically proven (AMAS Altitude Study 2000), the cable car is due to reopen in 2020, and will once again take its place as the main link to Bolzano/Bozen. And what about us? We will report on this in our next entry. 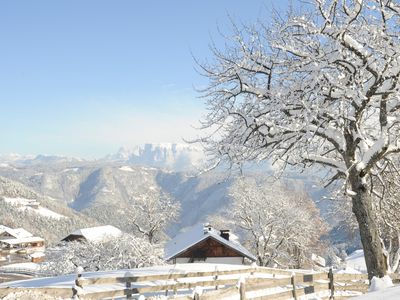 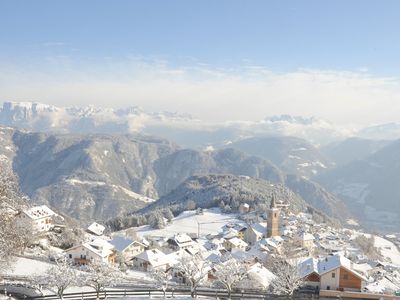 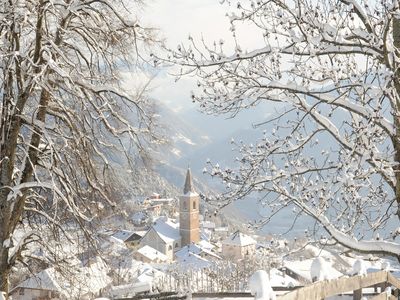 Like everything in the eco Hotel Saltus in South Tyrol, we have carefully put together our offers and packages. They are so inviting that even we are tempted to book them. Our packages are complemented with seasonal and regional cuisine, our Forest Spa, the Sky Pools, the view of the Dolomites, and our relaxation programme with yoga, forest bathing, and much more.